Council is in the process of considering new Heritage and Conservation listings within West Ward. This includes:

Eddy Road and De Villiers Avenue, West Chatswood – proposed conservation area
The area has a high degree of integrity and that Council should proceed with the listing of the area as a Conservation Area.

The Association has called for a PUBLIC MEETING to be held BEFORE ANY decision is made by Council. 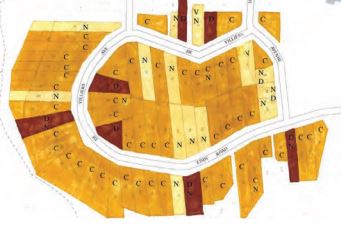 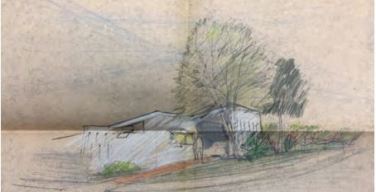 Significance: The Glass House has historical association with internationally significant architect Harry Seidler, and was originally a good example of Seidler’s modernist design methodology.  The house has undergone substantial alterations and additions, although the broad design concept is still recognizable, little original fabric survives and the form is altered. The house does not meet the threshold for Heritage listing. 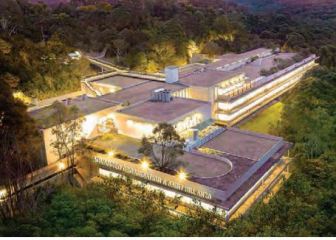 Significance: Designed by Department of Housing & Construction in 1975, the Former National Acoustic Laboratory & Ultrasonics Institute is a significant building complex that is regarded as an important work of aesthetic value for its response to the site.
The buildings at 126 Greville Street have high aesthetic significance as fine and substantial example of brutalist government offices, sensitively sited in a suburban bushland setting.

Although the use has changed since the National Acoustics Laboratory and Ultrasonics Institute vacated the site in 2013, the building has been sensitively adapted to its new use and retains the characteristics and qualities of the original construction.

The Former National Acoustic Laboratory & Ultrasonics Institute was built at great public cost, at a time when the federal government was investing in large scale public projects such as the National Library, National Art Gallery and High Court of Australia, also built in brutalist style. A fine representative example of the Late 20thC Brutalist style as expressed in Government Offices.

The high quality of construction of the Former National Acoustic Laboratory & Ultrasonics Institute reflects the scientific, social and economic standing of its purpose for the time.