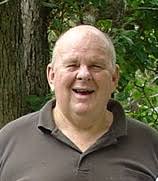 Les was a onetime Chatswood resident and an early Patron of The Concourse.
In 1965 Les married Valerie Morelli in Our Lady of Dolours Church, Chatswood. Valerie was from McCartney Avenue, Chatswood. Later they lived in Edgar Street, Chatswood near what is now Bartels Park. Valerie and Les had five children. One of them was on the Spectrum. Les could often be seen in the park playing lovingly with his son. He was a man with a huge heart.
Whilst living in Chatswood, Valerie and Les revived a tradition started by another world-class poet, Kenneth Slessor (Five Bells),also from Chatswood. They would host dinner parties for poets, mainly from Sydney and Melbourne. These included Slessor and other recognised poets and literary figures such as Douglas Stewart (Fire on the Snow), Geoffrey Lehmann (his co-conspirator on Murray’s first book of poetry), Christopher Koch, Mark O’Connor, Peter Porter, Peter Goldsworthy, Chris Wallace-Crabbe, Alan Gould, Robert Gray, Jamie Grant and his wife Margaret Connolly.
Les penned many poems that resonate with imagery of Chatswood and the North Shore:

work’s turned its back on sweet brilliance
but when they start to loom, these towers
disappear. Dusk’s lightswitchers reveal
yellow business branching kilotail
and haloed with stellar geometry
Mirror-glass skyscrapers

In addition to Les and Kenneth Slessor, Chatswood and Willoughby has produced an extraordinary number of highly renowned poets, writers and literary figures who either lived or wrote about the area. This includes Louise Mack, Mona Alexis Brand (Children of the Sun), Tad Orwell (Kangaroo Flat), Lennie Lower (Here’s Luck), Francis Webb (A drum for Ben Boyd), Kenneth Cook (Wake in Fright), Jennifer Rankin (Night ride), Barcroft Boake (Where dead men lie), Kate Grenville (Lillians story),Matthew Reilly (Scarecrow), Henry Lawson, Burnum Burnum (Wildthings),Nancy Wake (The White Mouse), Betty Roland (The touch of silk) and Gwen Meredith (Blue Hills),
Les Murray has won many literary awards, including the Grace Leven Prize (1980 and 1990), the Petrarch Prize (1995), and the prestigious T.S. Eliot Prize (1996). In 1999 he was awarded the Queens Gold Medal for Poetry on the recommendation of Ted Hughes.
As an aside, many years ago it was suggested to name a memorial in Chatswood after Les. Les was very moved at the time. However, this was squashed. Mainly on two grounds – he was not dead and people were concerned he may say something embarrassing (yet that was the essence of the man).
The time is now opportune to reconsider how best way to recognise the contribution Les has made and his association with Chatswood.
Advertisement

There are a number of grant opportunities available at the moment that will definitely worth looking at:

For more information go to the EPA website www.epa.nsw.gov.au of contact the EPA Litter Prevention Unit at litter.prevention@epa.nsw.gov.au 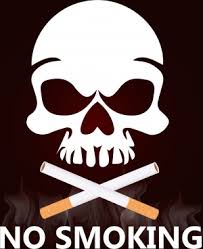 In the last few years I have noticed the increase of public smoking, in the streets, laneways, shopping mall car parks (ie. Chatswood Chase), pretty much everywhere.
The effects of cigarette smoke is noticed immediately and it is rather unhealthy, uncomfortable and intrusive to pedestrians who choose not to be subjected to cigarettes.
It would be a health advantage if Chatswood CBD is declared a smoke free area. Create enclosed smoking areas and if the public chooses to neglect, they can receive on the spot fines. The council can leverage existing parking officers to extend their reach to fine smokers who choose to ignore.
Not withstanding the barrage of cigarette butts that are merely thrown into the streets, the smell of cigarettes emitting into the air and in your face for that matter and the overall health concern of it to  all the public I believe needs to be taken seriously.
I have found this on the NSW health site: https://www.health.nsw.gov.au/tobacco/Pages/smoke-free-laws.aspx but to what extent these laws can be applies to banning the entire Chatswood CBD area from smoking remains to be seen.
Tell us below what you think about this matter. 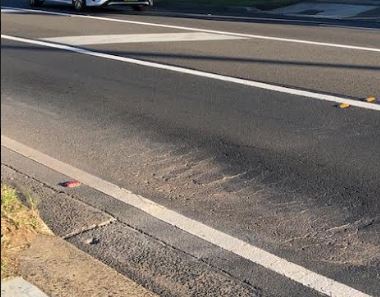 Fullers Rd surface is breaking up. There have been two recent patches. There are three or four further areas badly cracked. Breakup will be exacerbated by rain. This surface is relatively new. Strong suspicion breakup is due to the big truck-trailer combinations that are now frequenting the road, presumably carrying spoil from infrastructure work. I’ve seen up to 3 go past in the ten minutes or so it takes to walk up the hill. So far broken up areas have been quickly patched, but it looks like we will soon end up with a significantly patched road. Pics attached.

With the Show buses that will be running over the next couple of weeks, things could get worse. (Ed).

78,000 people live in WCC. 9 of 13 councillors voted to reduce FORTNIGHTLY Monday night meetings to once a month. Generally Meetings close at 10.30PM. I support Cr Saville in opposing this change. It is symptomatic of a dumbing down of Local Government.

By limiting discussion to once a month there will be more to do in less time and quality of work will suffer. I wonder if the decision revolves around money entitlements to councillors. There must be a case for a review of remuneration if that is the case. It is important for all aspects of the City to be properly managed.

From an Association member

Residents in Wood Street, Chatswood are concerned about a Development Application for an attached dual occupancy dwelling. It is proposed that each dwelling will have five bedrooms (10 in total) over three stories.

In today’s world where the average family size is just north or 2 persons it is difficult to understand why so many bedrooms would be required.

It appears that there is high demand in Chatswood for large AirBnB style accommodation.

For the run of the mill house in Willoughby there are no restrictions on the number of people that can live in the home. However, if the property is used for short-stay accommodation it might be considered to be a boarding house or other style of development that is controlled by legislation. Of course, obtaining evidence of such use could be very difficult.

Another feature of the current application is that it relies on the State Affordable Housing regulations to achieve higher development potential.

By the way,two car parking spaces are proposed. The residents are naturally concerned that quite  number of cars will be parking in the street. 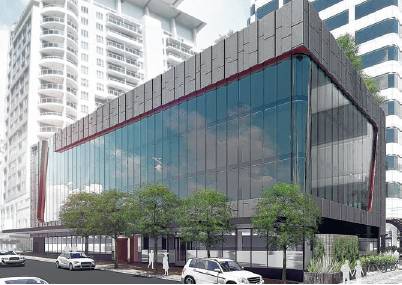 The hotel proposed at 475-501 Victoria Ave. Chatswood  has been approved. It will have 156 rooms and be 15 storeys high (the surrounding buildings are 14 storey). The planners who recommended and approved the application expressed the view  providing more commercial space near the train station was in the public interest.

The new development will include a 13m lap pool, restaurant and three conference rooms. The underground carpark at the site would be retained but its capacity reduced from 365 spaces to 291. Parking will also be provided for 98 bicycles.

Willoughby Council staff had recommended the plans be approved, subject to some technical conditions.

Eleven 11 submissions from the public had raised concerns about height, view loss and shadowing. 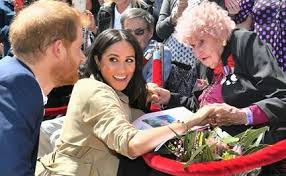 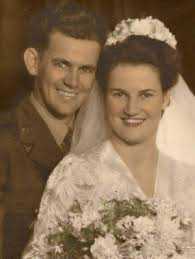 Chowne has been celebrated with the Albert Chowne Walk alongside the railway line between the highway from Albert Avenue to Mowbray Rd as well with a Memorial Hall in East Willoughby and Chowne Place near Eastern Valley Way. There is also a roadside rest area on the Hume Highway dedicated to his heroism.