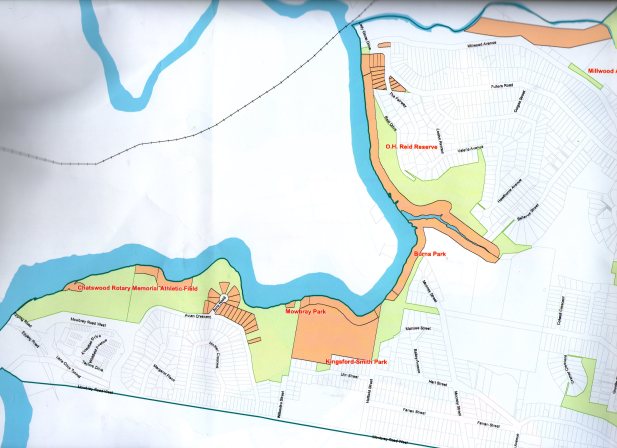 In the 1800s the entire length of the Lane Cove Riverside between Mowbray Rd West and Millwood Avenue was Crown Land. This was known as the 100 ft Reservation. Over the years, portions of the Reservation were alienated. The Starch Mills near Mowbray Rd were allowed to purchase some of the Reservation. Other portions seemed to have been passed over to Willoughby Council for use as Open Space. Either way, the public has full right of walking access today between Millwood Avenue and Mowbray Rd West.

The group of Crown Land building blocks off Avian Crescent previously contained houses. These have been demolished. A large portion of Mowbray Park is Crown Land.

Not sure about the scythe of Crown Land below Millwood Avenue. Suspect that this might adjoin the Lane Cove National Park. 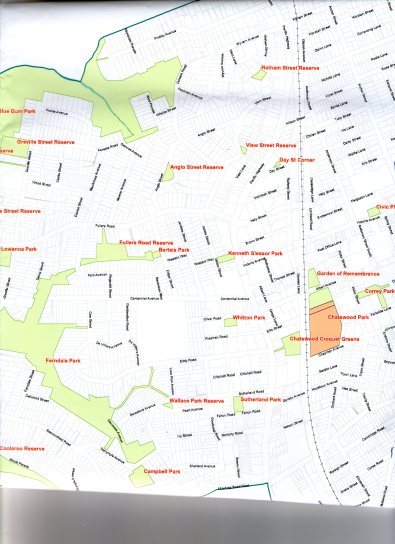