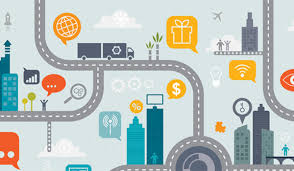 In responses to longstanding requests from West Ward residents, the Association has called on Willoughby Council to petition the Greater Sydney Commission (GSC) for some specific critical infrastructure. This includes:

The GSC recently published a series of strategic plans covering the planned growth  of northern Sydney and Willoughby going forward. If you have suggestions for other pieces of critical infrastructure, please let us know at cwwpa.org@gmail.com