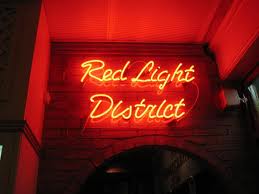 The Willoughby Council area with 9 legal brothels outnumbers other Council’s on the North Shore. Council recently considered the matter. Clr Mustaca is quoted as saying that ‘Council should be considering greater distances from each other and schools and other places where people might be offended’. In the past, Council had a policy of locating brothels within industrial and commercial areas. This had seemed to assist reducing the number of illegal brothels in the area.

There was a move to ban brothels outright or in industrial areas.  Councilors voted against the outright bans. However, the matter will be discussed further next year.