“generally, citizens are ambivalent toward amalgamation“ 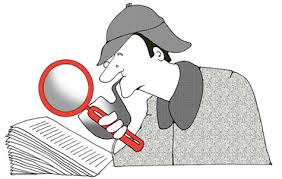 The results of this survey are starkly in contrast to previous reports in both public and academic literature.

64.3% of respondents reported that amalgamation would likely make ‘little difference’ to their sense of community. This raises the possibility that a person’s sense of community might be distinct from local government> Possibly we identify more with school, sporting and interest communities.

60.4% of respondents were not concerned about changes in the way services are delivered.

57.8% were not concerned that representation would be worse.

The outcomes articulated in this report are exactly the sentiment that both the State Government the the ‘independent’ Boundaries Commission arelikely to take into consideration when determining the proposed amalgamation. (a)