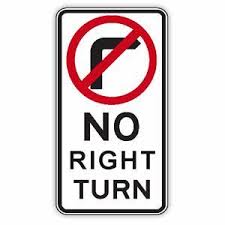 At a recent meeting of the Willoughby Traffic Committee the issue of changes to the Beaconsfield lights we rejected by the RMS with the matter being referred to Lane Cove Council who have a veto on any changes being made.

The reason the lights were put on the Agenda of the meeting was that Lane Cove Council had previously decided not to concur with any changes.

The most recent proposal was a compromise that would allow a right teurn from Beaconsfield without a thru traffic movement into Ralston.

Many Willoughby residents are disgusted with the RMS’s approach to this matter and will re-group to consider possible next steps.