ne of the functions of the Progress Association is to hold Councilors accountable. With the end of the current term of Councillors near we have obtained the following information about the performance of West Ward Councillors. The data covers the period from July 2015 – June 2017 and is for attendance at Council and Committee Meetings and General Manager Briefings: 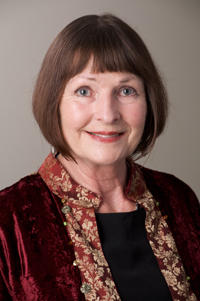 Councillor Saville is to be congratulated on her high level of dedication to serving for the people of West Ward.

NOTE: Clr. Mandy Stevens was absent for extended periods of time due to ill-health. The Federation of Willoughby Progress Associations has recommended to the State Government that a substitute should be able to be appointed under such circumstances.